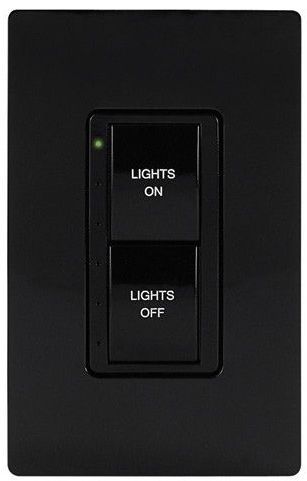 The Cameo® Express Standard Mount Keypad (C2N-CBD-E) from Crestron® presents a very cost-effective keypad solution, featuring a highly configurable one-gang wall mount form factor that is at once inviting to the touch and appealing to the eye. The C2N-CBD-E easily installs alongside other low-voltage in-wall devices to deliver a fully customizable keypad control solution as part of a complete Crestron control system.